We already know that Singapore is a food paradise for foodies. You can say chili crabs, char kway teow, chicken rice, siaw yoke fan, and other drooling foods. Why those foods sounds like Chinese language? Singapore is a melting pot for Chinese, Malay, and Indian culture. That’s why many of its foods street named in Chinese and Malay language.

Besides the great taste, those foods come in cheap price. Yes, cheap price. So, if you want to eat good foods without worrying the price, come to Singapore. Before you come, see this list of heavenly good foods at Singapore:

Kaya Toast
Want to eat a breakfast a la Singaporean? Kaya toast is a good choice. Thinly sliced toasted bread spread with a thick jam made from coconut, egg, and sugar is ready for your breakfast. You can find kaya toast in almost every coffee corner (kopitiam). Or you can find it at Keong Saik Road.

Hainanese chicken rice
We can say that Hainanese chicken rice is considered to be Singapore’s national dish. Its rice cooked in chicken stock and fat, pandan leaf, garlic, and ginger while the chicken blanched in boiling water and dunked it in ice bath. Both chicken and rice has fragrant aroma yet delicious taste. Find the best Hainan chicken rice at Clementi Road, near SIM GE, a well-known and Top Business University Singapore.

Roti Prata
Another breakfast menu in Singapore is roti prata a.k.a Asian croissant. Roti prata is a South Indian food made from flour based flat bread fried with ghee. Usually roti prata served with fish or mutton curry. Find it at any kopitiam you see. 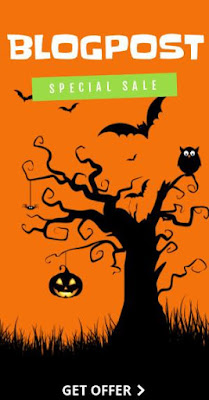